Menopause can change the brain 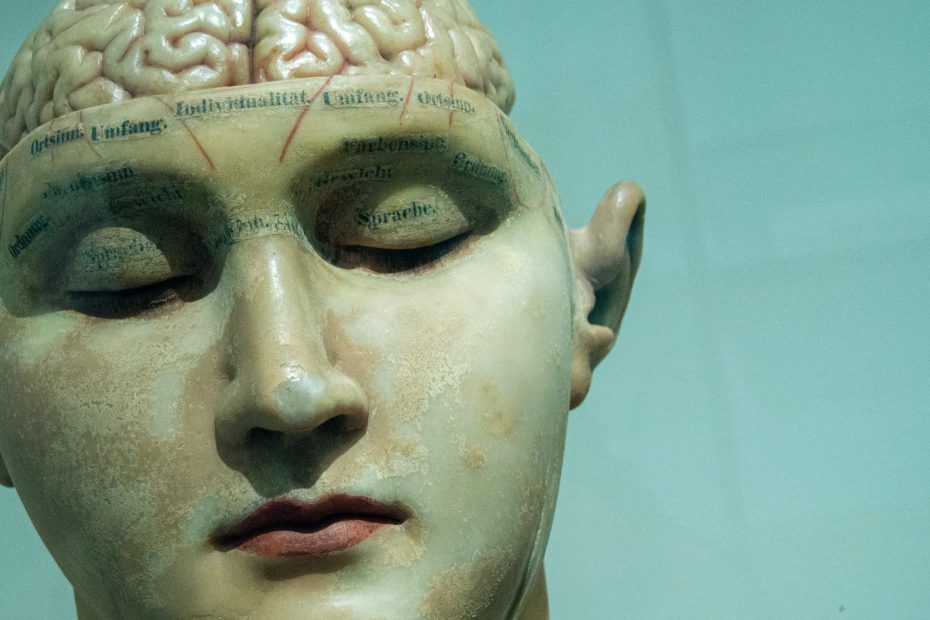 Women’s brains age differently than men’s. Brain researcher points out that hormonal changes during menopause are the cause.

Science has established that as such there is no difference between a female brain versus a male brain. However, brain researcher Lisa Moscon, who has a PhD in Neuroscience and Nuclear Medicine, believes that women’s brains differ in some areas from men’s brains.

A woman’s brain ages in a different way compared to a man’s brain. And it has consequences. About twice as many women as men suffer from Alzheimer’s disease. At the same time, women are more likely to suffer from anxiety, depression, headaches and migraines compared to men.

The brain and ovaries communicate

The change in the brain of women begins to occur when they reach menopause. Typically, women experience a decrease in estrogen levels in mid-life. For men, testosterone levels drop later in life and the transition is more symptom-free compared to women.

Women are more or less bothered by symptoms such as hot flashes, night sweats, insomnia, memory loss, depression, anxiety and mood swings. According to Lisa Mosconi, these are neurological symptoms.

She explains that a woman’s brain and ovaries are part of the neuroendocrine system, where several systems communicate with each other.

When estrogen does not activate the hypothalamus properly, the brain cannot regulate body temperature properly. The woman experiences the result in the form of hot flashes.

The brain researcher points out that more research is needed in this area, but believes that it can be assumed that women’s brains in mid-life are more sensitive to hormonal aging than to chronological aging.

Lisa Mosconi emphasizes that this is an important knowledge as many women feel the changes on their body. She describes it as a fear of going insane. But the truth is, their brain may be undergoing a change and needing time and support to adapt.