Femilog was an eye-opener for me 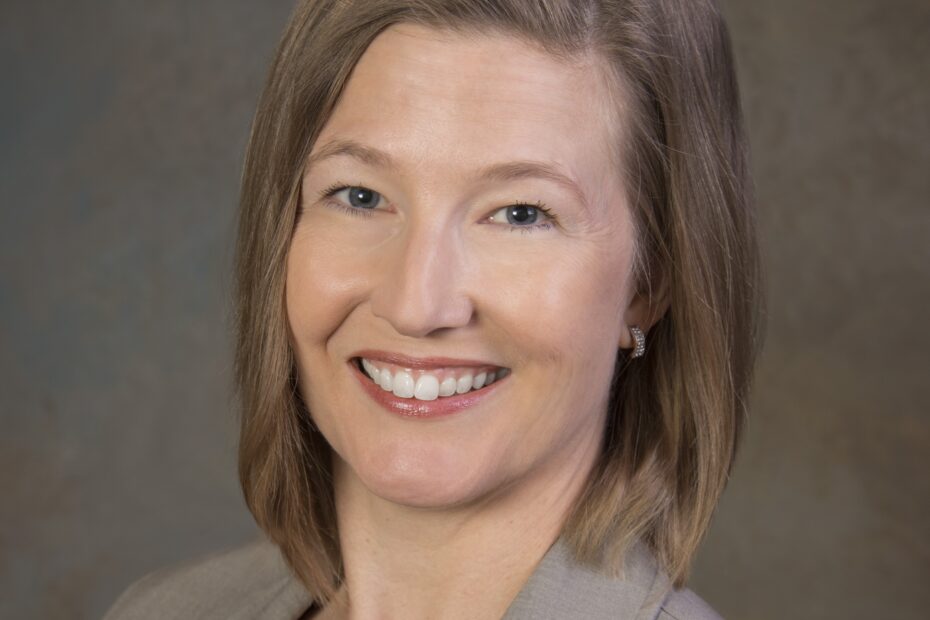 Teresa Watkins is 49, and lives in Texas in the U.S.

Menopause is a taboo in the states as it is in many other countries. Basic information and knowledge on menopause are limited so when Teresa Watkins searched for “hot flashes” as her symptoms increased intensively, she could not relate to what was written on the topic.

“My symptoms were not as typically reported. A lot of literature in the U.S. focuses on hot flashes, but really describes it as a face and neck sweating and flushing. I did not have any of those symptoms and still have not had them. But I have other symptoms and when I started using the Femilog app and read that hot flashes can just be periods of increased sweating or increased heat anywhere in the body it was a huge relief. It was so nice to have another source of information and to hear from women who aren’t having the typically described hot flashes”.

The hot flashes were a real struggle for Teresa Watkins. She would feel extremely warm and on top of that her hands, feet, groin, and armpits would all get very sweaty. When the hot flashes would pass after around five to ten minutes her body parts would be extra sweaty leaving her no other option to change her t-shirts and underpants since they would be damp with sweat. This would happen three to five times during the day.

Apart from that she also started noticing changes in her mood. She would not experience mood swings like often reported by women. Instead, her moods would be very intense. She would get bothered or irritated by small things that usually would not bother her such as getting irritated on her spouse when a household chore had not been done.

“Normally I would barely notice it and then I would be unreasonably angry and so upset. I would not say anything but having that strong feeling of negativity over many little things with family members and friends felt like a real struggle to manage all the time. I would have a couple of days a month where I was so depressed and felt worthless and not very deserving of love and friendship. And then in one or two days I would be fine and back to my normal self. My anxiety in addition to waking up with my mind racing would increase. I felt like everything was a little more sensitive or a little more reactive”.

Teresa Watkins got prescribed hormone supplements – estrogen and progesterone – to soothe her symptoms back in December, but it took her two months to finally take them. She describes how hard it was for her to decide taking hormones since she is not the type who takes medication even when sick.

“By February I realized I was so uncomfortable and struggling with so many symptoms that I didn’t think I wanted to do that for a full year. My symptoms made me feel miserable. I also had some forgetfulness which affected my work. That foggy memory. I would have very tender breasts and diarrhea. Luckily, we work from home right now because of the pandemic, but having to run to the toilet five times in the middle of a workday and being physically uncomfortable all the time and then the emotional symptoms on top of it made me decide to take hormones for a short period of time,” she reveals.

And the results were almost immediate.

Her symptoms have been more manageable ever since she started taking hormones. Teresa Watkins still has the emotions, but the intensity of being so angry have decreases and she does not wake up five to six times as she used to during the night anymore.

“Thankfully, I have had no side effects other than positive ones such as fewer headaches. My hot flashes are less frequent and less intense. I still have them occasionally in the daytime. Prior to my menopause symptoms I was always coldblooded and wearing a sweatshirt to stay warm. After a week of starting on hormones I noticed I am now occasionally again wearing a sweater in the house. I think my temperature has normalized. I know menopause is a natural process and I don’t mind the changes, but it is nice to have something that helps me maintain my work and my relationships.”

Teresa Watkins has been taking extra care of herself and advice other women to do the same during menopause. She knows that one size does not fit all when it comes to menopause symptoms.

“We each have to find our own answers. But I think it is important to let your partner know that you are going through menopause. I said to my partner that he must be extra nice to me for the next two years. Letting him know that I might be extra grumpy and that it really does not have anything to do with him was important to me. We also talked about lower libido and he was very accepting and saying my body is aging too, so we are going to age together and figuring out how to successfully navigate ageing.”

Teresa Watkins has planned to taking hormone supplements for two years and will use her logged data on Femilog to see how the changes has affected her to decide whether to continue hormones on not.

“I would absolutely recommend Femilog to women. It was so comforting to understand that what was happening to me was also a part of menopause. When I enter my symptoms each day there is always that list below in the app that has little tit bits about mood and libido. It is so helpful to read those. By paying attention on what is going on in my body it makes menopause less scary.

I like getting the little responses from the app when I wake up five times a night and the app says that sounds terrible. It is nice getting that feedback and realizing that this is normal. It helps me putting it into perspective. For instance, when I am having a whole week of anxiety and just acknowledging that through the app that it has been a tough week, but that is okay.

The data that I have logged on Femilog will be helpful when I go in for my annual health woman examination this year. To be able to have some data I can share, and show is important.

And it will be especially helpful for me when I see the results of the hormone supplements that I a taking and notice when I have fewer symptoms and know that it might be a good time to try ending the hormones. Femilog is a wonderful app and a wonderful resource.”