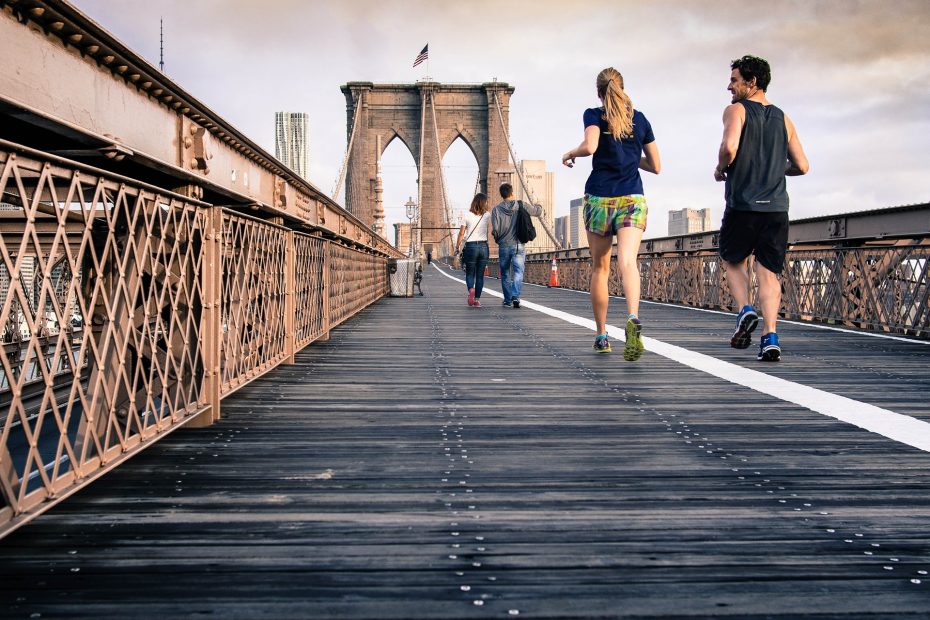 Menopausal women can prevent muscle loss by being physically active.

Exercise is healthy. We’ve heard it over and over again.

But now a Finnish study shows that physical activity helps to reduce the loss of muscle mass when a woman is menopausal.

Because during menopause, the level of estrogen drops. And estrogen in particular has a protective effect on, among other things, muscle mass. When the estrogen level drops, the muscle mass also takes a dive.

The study shows that over a relatively short period of an average of one and a half years, a woman during menopause loses a percentage of her muscle and bone mass.

This is what one of the researchers, Hanna-Kaarina Juppi from the University of Jyväskylä, says in a press release:

“It does not sound like much, but it is important that the decrease occurs over a short period of time and can affect the metabolism, as muscles are an important regulator of the metabolism.”

However, it is relatively easy to put in place and slow down the negative development where muscle mass begins to degenerate.

For example, you can choose to cycle to work, go for a walk or clean ,. In this way, signals are sent to the brain that are similar to those sent by estrogen.

If you want to maintain muscle mass as you get older, you probably will not completely avoid finding the dumbbells and getting started with strength training.