Doctors are leaving jobs during menopause in England 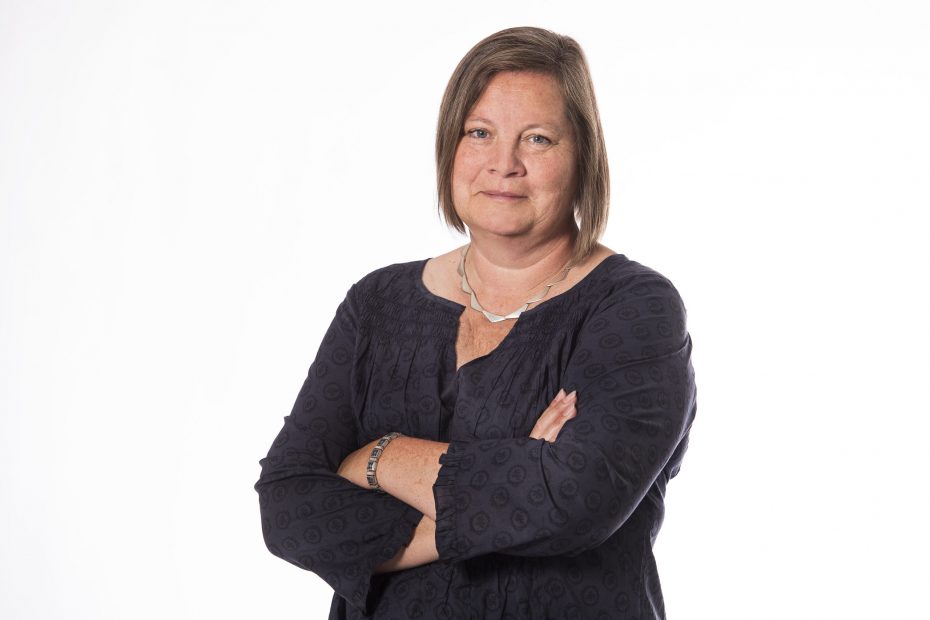 A study by The British Medical Association (BMA) shows that experienced female doctors, among other things, choose to opt out of the medical profession due to symptoms in menopause and lack of support from management. In Denmark, the chairman of the Association of Chief Physicians and the Association of Specialists will take a closer look at the problem.

More than 90 per cent of 2,000 female doctors surveyed in the UK answer in a recent survey that their working lives are affected by menopausal symptoms. 38 percent of women answer that they have difficulty adjusting to working life to the new phase of their lives. It writes The Guardian, which has taken a closer look at the study from The British Medical Association (BMA).

In England, there are more than 30,000 female doctors who are in the age group of 45-55. It is typical during this period that women experience physical and mental changes in the body in connection with menopause. Not all women experience discomfort, but approximately 2/3 of women will be more or less bothered by menopause, which can manifest itself in sleepless nights, among other things.

The study paints a clear picture of experienced female doctors in menopause who find themselves forced to go down in time, opt for positions with a lower salary or drop out of the medical profession altogether because they have difficulty coping with symptoms and discomfort from menopause, and feel themselves discriminated against and overheard by management.

The study from BMA will apparently give rise to gray hairs in the heads of the management corridors of nine out of ten hospitals, which already now notice that understaffing in the hospital sector has become such a big problem that it can affect patients’ health.

Half of the women surveyed in the study have had a desire to talk about their symptoms and seek help, but have not felt comfortable in the situation. The fear that they would be laughed at or ridiculed by both managers and colleagues if they talked about the genes of menopause has been a stumbling block for a significant number of women. Only 16 percent of women have talked about the symptoms of menopause with their manager.

In Denmark, Lisbeth Lintz, chairwoman of the Association of Chief Physicians and the Association of Specialists, states that it is interesting that in England a large proportion of women have been found to have symptoms of menopause that are bothersome. However, she has not experienced that members have approached with a concern about not being able to make the working day stick together or asked to become part-time employees for that reason.

Out of the association’s membership, about 40 percent are women, and the curve is upward.

Lisbeth Lintz says that if the women should be bothered by menopause for a period of time, then it should be possible to find a solution together with the employer.

She acknowledges that the problem may be camouflaged by the fact that women may be afraid of not being taken seriously if they say it is a problem. She does not believe that one can deny in advance that this is the case when it is not a known problem and that it is therefore difficult to know what the reaction would be. Conversely, she guesses that women will probably come up with another excuse if they are afraid to take up the real cause.

“It’s not that I want to say no, it’s not a problem. But I have not heard of it. I will go into the think tank around it, and see if we could get similar focus on whether it is actually a problem. If we can get a feedback stating that it is also a problem for our members, then we have uncovered something worth looking at. Conversely, if they answer no, it is not a problem. then we have gained certainty about something that we just thought. A zero or almost nothing is also interesting, ”she says.

Lisbeth Lintz also points out that it is not only women who may have problems looking after the job as they age.

“Some men also experience changes that can affect their working lives, and it is important to take them into account when we take a closer look at the issue,” says Lisbeth Lintz.