Doctor: Menopause is a transition not doom 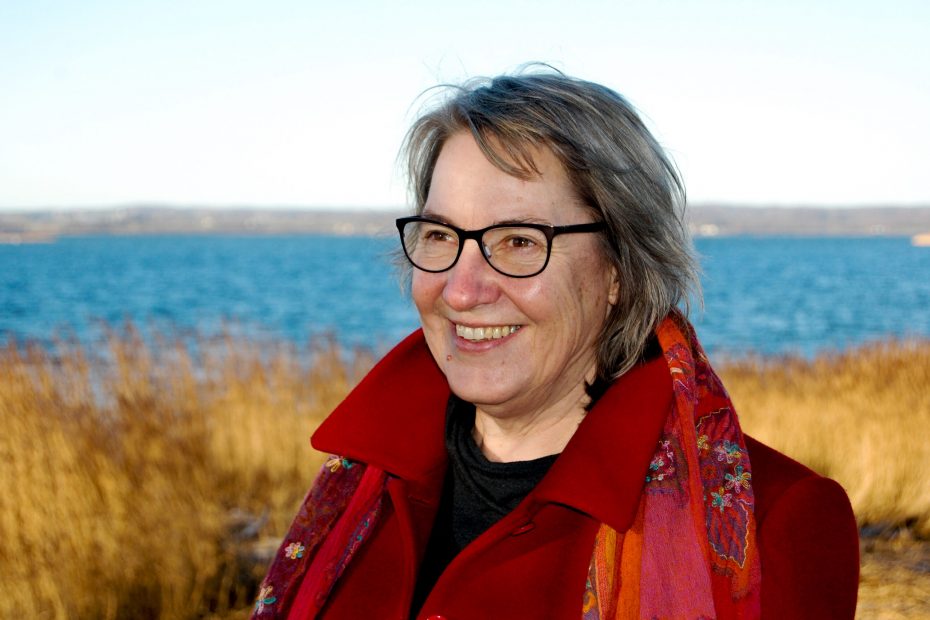 Lotte Hvas, specialist in general medicine and senior researcher at the research unit for General Practice at the University of Copenhagen, has for a number of years dealt with the female body and talked to women in menopause. She says that menopausal women generally have difficulty in acquiring knowledge about the subject, which is neutral.

”There is a hunger for knowledge about menopause. The information that many women have is that life will probably come to a standstill when you reach menopause. One is frightened by it, and thinks that something terrible awaits me. And that’s a shame, ”she says.

Menopause begins when the ovaries stop maturing eggs and the amount of the sex hormones estrogen and progesterone decreases. The decreased amounts of hormones can to a greater or lesser extent cause nuisances such as hot flashes, & nbsp; bleeding disorders and delicate mucous membranes in the vagina and urinary tract.

Lotte Hvas says that hot flashes are probably one of the most well-known genes that women associate with menopause. If, on the other hand, the talk falls on what happens to the mucous membranes during menopause, then the women lack useful knowledge and are not aware that the problem can be remedied. & nbsp;

”I have often come across women who mistakenly believe that they lose their sex drive during menopause because the mucous membranes become more fragile and dry. Many people experience changes in sex drive and automatically link dry mucous membranes with lack of sex drive. But it does not necessarily fit. It is more about a biological change ”.

According to Lotte Hvas, a large part of the information work consists of telling the women that they can actually do something about dry mucous membranes, so that it does not have to be a problem and hurt during intercourse. She mentions that there are, among other things, preparations with and without hormones, water-based or silicone-based lubricants that can alleviate the genes.

Listen to your body

Menopause is a time of change, which is experienced differently from woman to woman depending on the specific symptoms and the woman’s life in general. About a third of women feel almost nothing, a third have some symptoms that are to live with, while about a third have so many symptoms that it can affect the quality of life. When menopause is experienced so differently, it can be difficult to advise. Lotte Hvas therefore believes that it is important for women to listen to their body and trust their body.

”It’s a period where it can all rock a little. You lose some control over your body. And it can all feel very insecure in a world where we need to be in control and have a check on everything. But we must remember that menopause is a transition, not a downfall. And if the quality of life is severely affected, you must seek help. One should not make menopause sick, but also not downplay it ”.

Lotte Hvas has written the book “Menopause – better than her reputation”. Femilog draws lots for the book among the group’s followers.